Switching your location later will clear your cart. 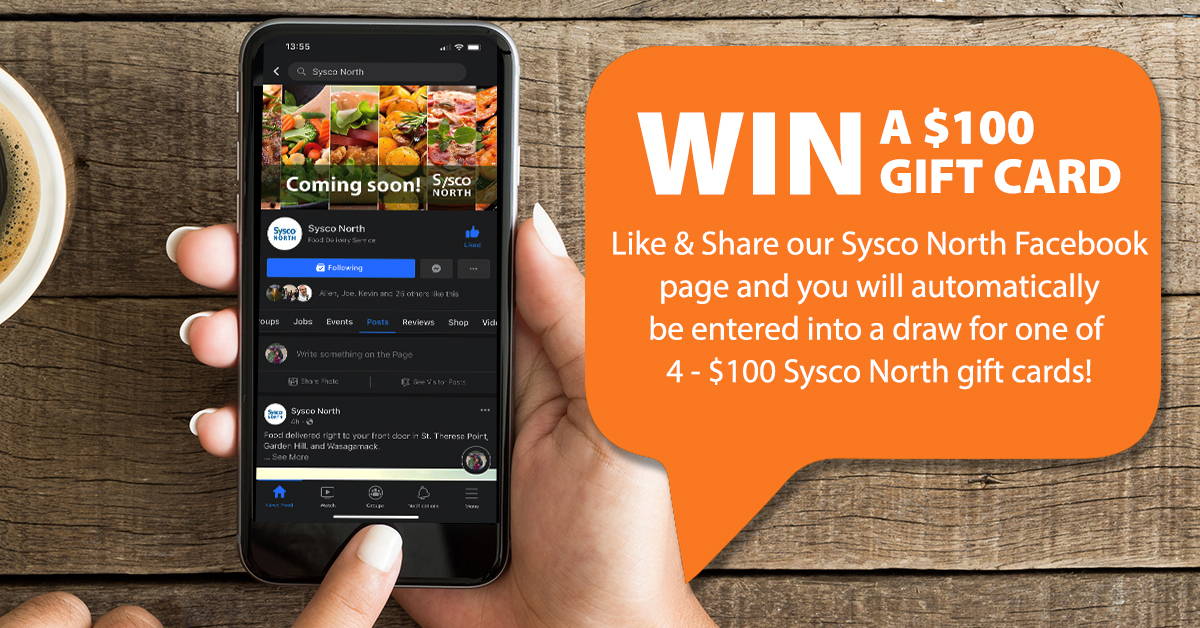 BY ENTERING (OR OTHERWISE PARTICIPATING IN) THE PROMOTION, ENTRANTS (AGREE TO THESE OFFICIAL RULES, WHICH ARE A BINDING CONTRACT, SO READ THEM CAREFULLY BEFORE ENTERING. WITHOUT LIMITATION, THIS CONTRACT INCLUDES INDEMNITIES TO THE PROMOTION ENTITIES FROM YOU AND A LIMITATION OF YOUR RIGHTS AND REMEDIES.

In the event of a dispute over the identity of an online entrant, entry will be deemed submitted by the registered account holder of the email address associated with the Facebook account, provided that person is eligible. Winner may be required to show proof of being the registered account holder. In the event a dispute regarding the identity of the individual who submitted an entry cannot be resolved to Sponsor’s satisfaction, the affected entry will be deemed ineligible.

Each potential winner may be required to submit an affidavit of eligibility / release of liability / prize acceptance agreement (collectively, the “Affidavit”) and return the Affidavit within the time period specified at notification before being eligible to receive his or her prize(s). If any potential prize winner fails or refuses to sign and return such Affidavit within the time period required by Sponsor or if the prize or prize notification is returned as rejected, faulty, unclaimed or returned as undeliverable to such potential prize winner, such potential prize winner may be disqualified, and an alternate may be selected. Non-compliance shall result in disqualification and award of the prize(s) to an alternate winner.

By entering the promotion, entrant agrees that to the extent permitted by applicable law: (a) any and all disputes, claims and causes of action arising out of or connected with the promotion, or any prize awarded, will be resolved individually, without resort to any form of class action; (b) any and all claims, judgments and awards will be limited to actual third-party, out-of-pocket costs incurred (if any) not to exceed ten dollars ($10.00), but in no event will attorneys’ fees be awarded or recoverable; (c) under no circumstances will any entrant be permitted to obtain any award for, and entrant hereby knowingly and expressly waives all rights to seek, punitive, incidental, consequential or special damages, lost profits and/or any other damages, other than actual out of pocket expenses not to exceed ten dollars ($10.00), and/or any rights to have damages multiplied or otherwise increased; and (d) entrants’ remedies are limited to a claim for money damages (if any) and entrant irrevocably waives any right to seek injunctive or equitable relief. Some jurisdictions do not allow the limitations or exclusion of liability, so the above may not apply to you.